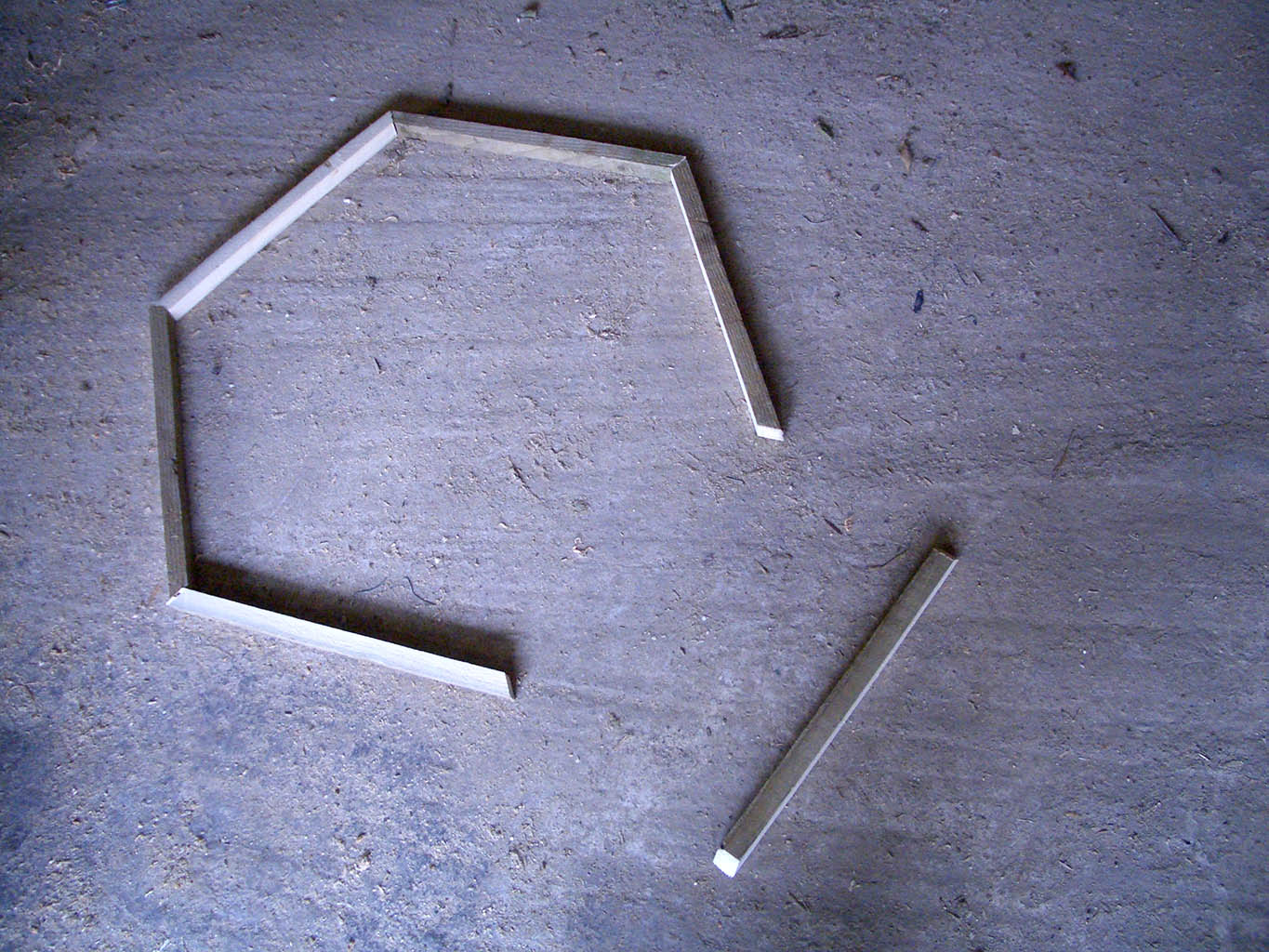 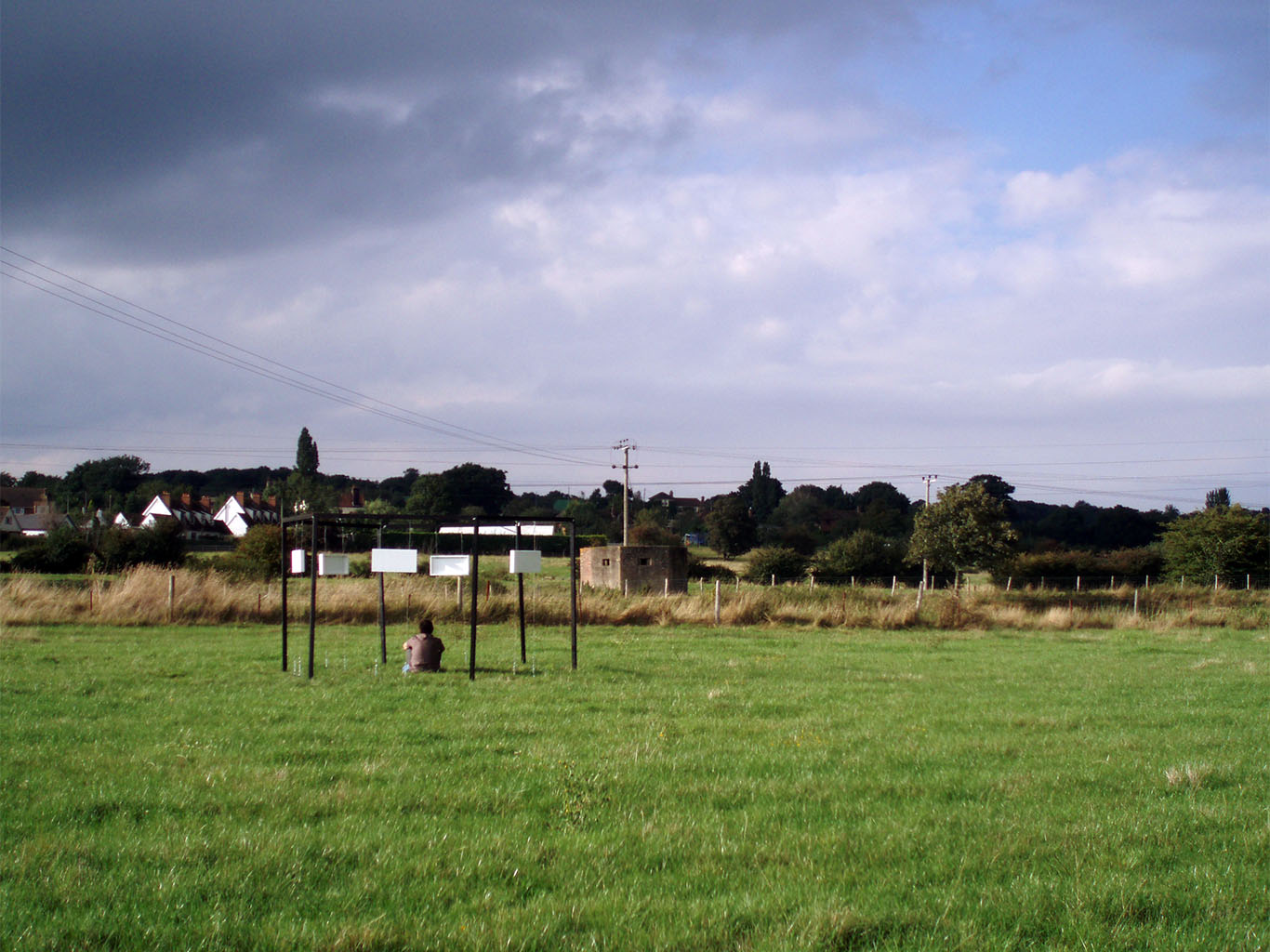 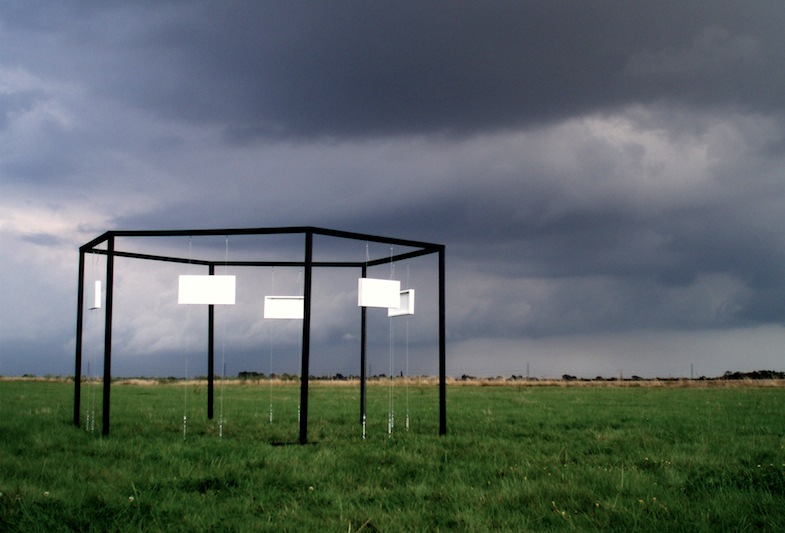 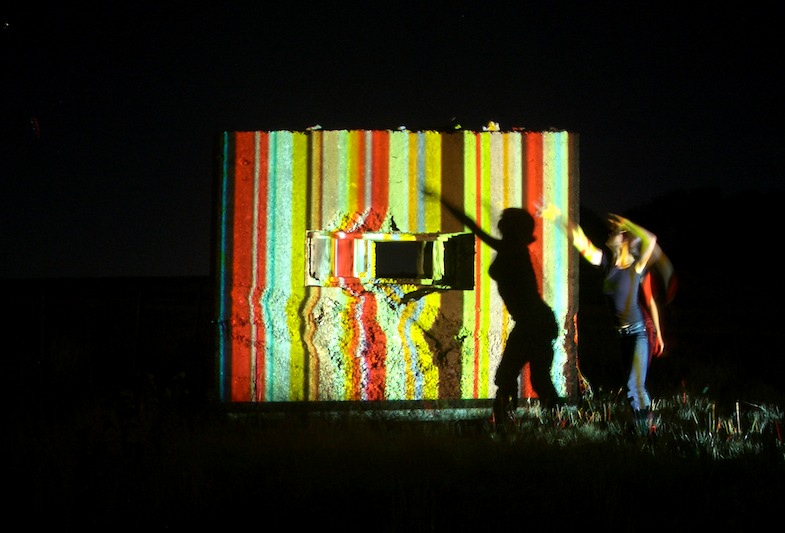 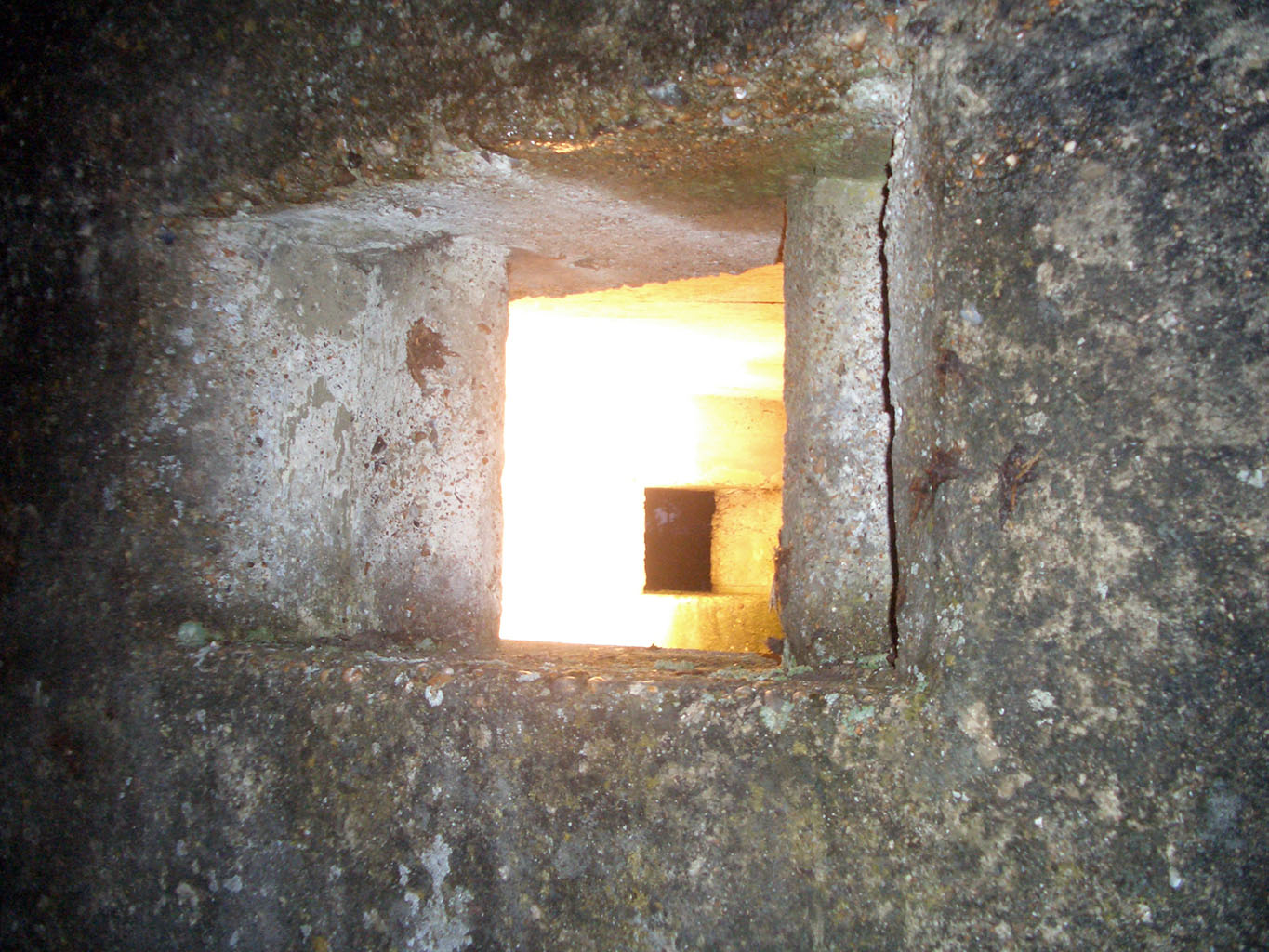 1940 saw intelligence received outlining the German intention to stage a land based invasion entitled operation Sealion. The Local Defence Volunteers, later known as the Home Guard, was established and static defence structures – rural based pillboxes in this case, were erected to protect possible invasion areas. Sealion was never realised rendering these pillboxes surplus to requirements.

Here, aware of the significance of time and sensitive subject matter, parameters were set preventing permanent or invasive works to the existing structures.  This was echoed by Paul Virilio, author of Bunker Archaeology, who observed that an amount of time (we might read generationally to erode collective memory)  must pass before these structures of war can be examined and documented.

The resulting series of non permanent interventions demonstrate how mass, materiality and the proportion of war can be challenged and re imagined for a new audience now disconnected in both time and memory.

Next Project (n) A018 Modular Housing in Under Explored Locations